Blankos Block Party: the problems with games based on NFT

Epic Games, the giant video game behind Fortnite and Fall Guys, has recently added an NFT-based video game to its store.

Blankos Block Party is advertised as “a lively open-world multiplayer game,” with “a focus on customizing the user experience, which is able to build your own levels, explore user-created levels, and curate your own collection of unique and rare Blankos!”

Playing is free, but collecting “Blankos”will cost you anywhere from under $10 to almost $150,000. The problem is that it’s a lot of money for a game that is – in the end – a combination of Fall Guys and Roblox: paying these huge sums for game items and winning matches, is the proof that – maybe – you need to rethink in depth the impact of cryptocurrencies on the gaming world, to go beyond old school theories like pay-to-win and jump up and down on a cube.

Perhaps Epic Games has also had a second thought about it: a note has recently been added to the platform according to which the parent company “does not encourage the purchase or sale of any cryptocurrency or digital resource”.

We will see what will happen with the other blockchain-based games announced for the Epic Games Store, such as Grit, which is certainly more likely to really revolutionize the world of online games thanks to the application of NFTs. 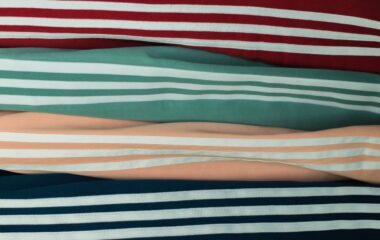 Adidas dives into the Metaverse with an NFT collection

The first collection of wearable NFTs presented by Adidas: a huge commercial and communication success 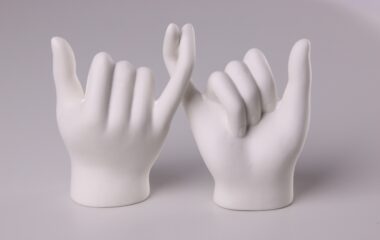 Why NFT creators are worried about “Royalties”

How the NFT market and royalty mechanisms are changing for creators after the trade crisis: what’s new about Opensea